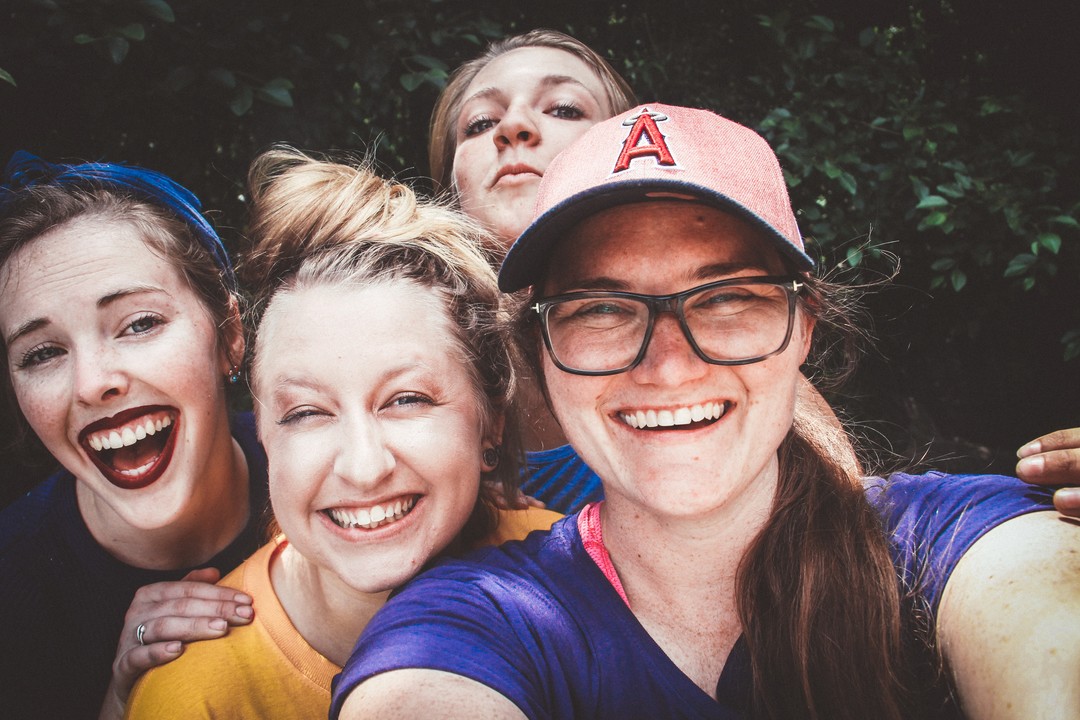 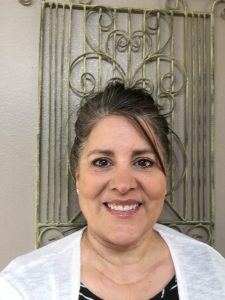 1 thought on “How To Prevent the Next Dead Teenager? Let’s Spread Out Our Blankets”